In the years leading up to 1991 which was the beginning of the introduction of the NZ Building Act all building works were controlled by building by laws. These were a set of prescriptive rules that were administered by the various councils throughout NZ.

In 1992 the NZ Building Act replaced these by laws and introduced a complete new set of rules and regulations that were based on a performance based building code.

This regime is far more complex than the previous by laws and accordingly there is a lot more to understand and administer, there is also a lot more accountability for both building owners and people associated with both using buildings and involved in running and administering these buildings. 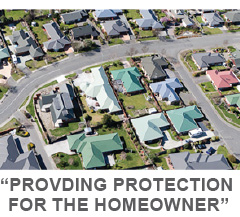